"Beginnings are apt to be shadowy..."
​Rachel Carson. 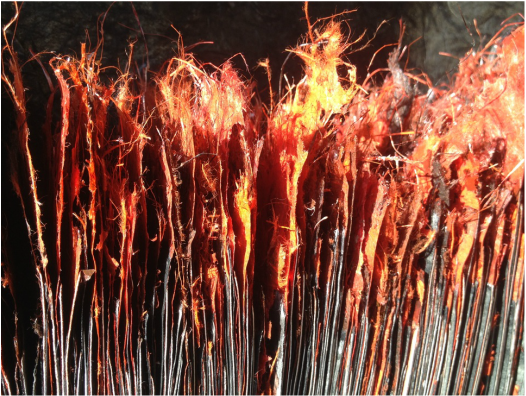 On August 16th 2014 a series of 1600 earthquakes began in the Baroarbunga volcano, Iceland. Magma was channelling its way underground, creating a 31 mile long intrusive dike. This ended in the already existing Holuhraun lava field, to the north of the Vatnajokull glacier. After a minor eruption on 29th August, a mile long fissure opened up two days later, spewing 1,175 C hot lava from three craters. The eruption continued for 181, days finally coming to an end on 27th February 2015.

​The Holuhraun eruption is the largest and hottest eruption since the Laki eruption in 1783 -1784. Holuhraun emitted 4,900 cubic feet of lava, covering an area of 33 square miles (for a comparison the island of Manhattan measures 22.78 square miles). The crater measured 229 feet deep, 328 feet wide and 2132 feet long, with an average thickness of 30 - 45 feet. It measured 131 feet thick at its highest points.

​This work is a response to the primal forces of nature. It consists of 181 individually painted pages, signed and dated for each day the volcano erupted producing 'new land'. It raises a question - Destruction or Creation?  In reality it is neither but both. The pages are contained within an exploding box structure where the sides collapse as the lid is removed. 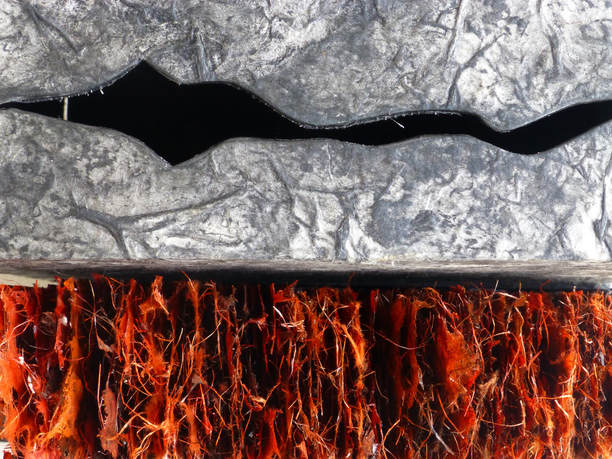 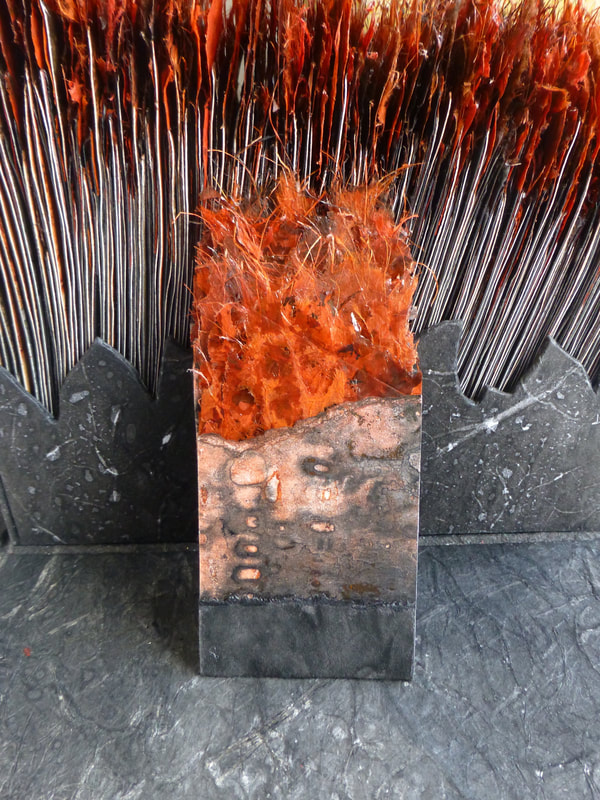